Hey what has Susan been up to?

It has been a very busy spring and the summer promises to be just as fabulous.

In March I attended the ISGB Gathering in Las Vegas.  It was a great week of glass and friends.  The presentations were awesome, the classes great, and the location worked well for the merging of Glasscraft and the Gathering.   I was a lucky duck and won a bunch of glass and tools from Mike Frantz in his Lucky Duck raffle.  I was the luckiest of ducks.  :)

In April I ran in the ISGB election for president?  I won the election in a landslide (unopposed :))  and became the president elect until I take office as president in September.  So much to learn about this great organizations operations but I am up to the challenge.  :)

I spent as much time as possible in May making beads for the Bead and Button Show.  My beads are off to the show in Milwaukee with the GlassAct guild.  Stop by our booth if you are attending the show.    http://www.beadandbuttonshow.com/


Doing some traveling this summer but have intention of getting to the torch as much as possible.  I hope you do the same.

Below is my lucky duck treasures.  Thanks Mike! 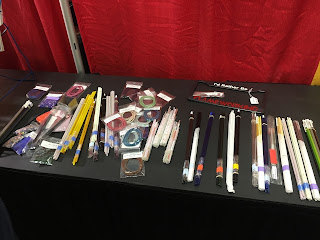 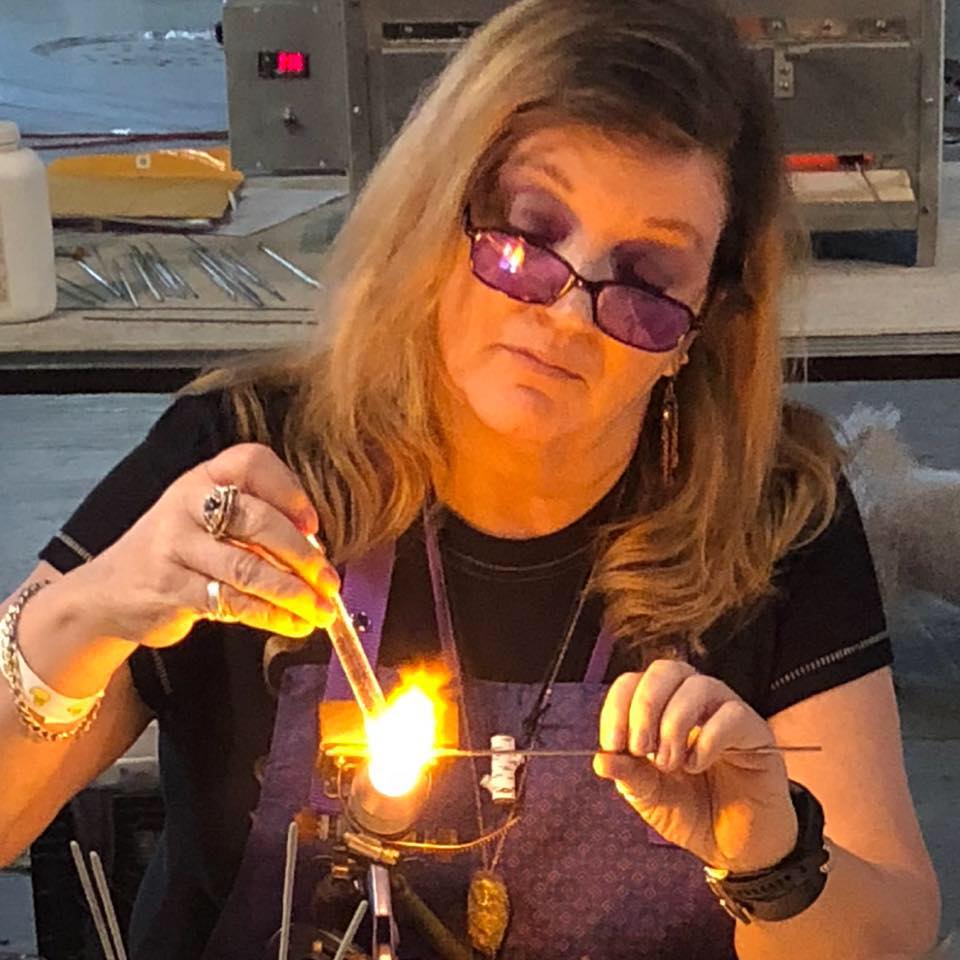 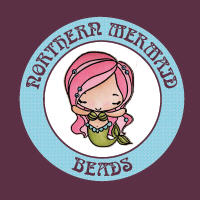